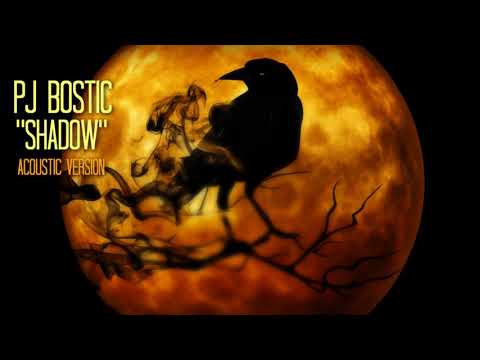 PJ Bostic New Acoustic Song To Show What Is To Come

PJ Bostic may not be a name we are too familiar with but, Paul Roraback IS. Paul in the past was the drummer of big named acts such as Grammatrain and Bloodgood.