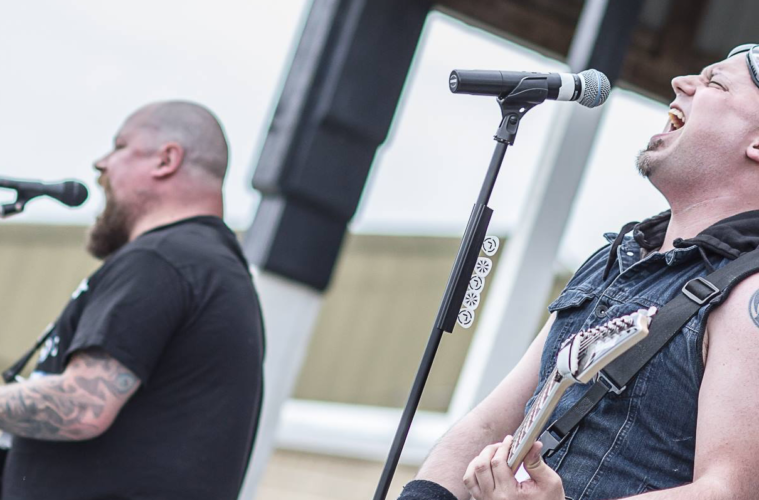 Asche’s music under the name “Autumn’s Descent” has been heard around the world through licensing into movies and in TV shows internationally on MTV & VH1, Disney, and in the United States on ABC, CBS, NBC, FOX, the WB, A&E, and the NFL Network.

After doing studio work and remixes for other artists since 2006, RELESSER became a live performance entity based out of Indianapolis in 2012, and quickly began playing festivals across the Midwest US.

A regular and a deluxe version of RELESSER’s debut album, “Release” were released on AD Windblown Media Records on June 17, 2016.