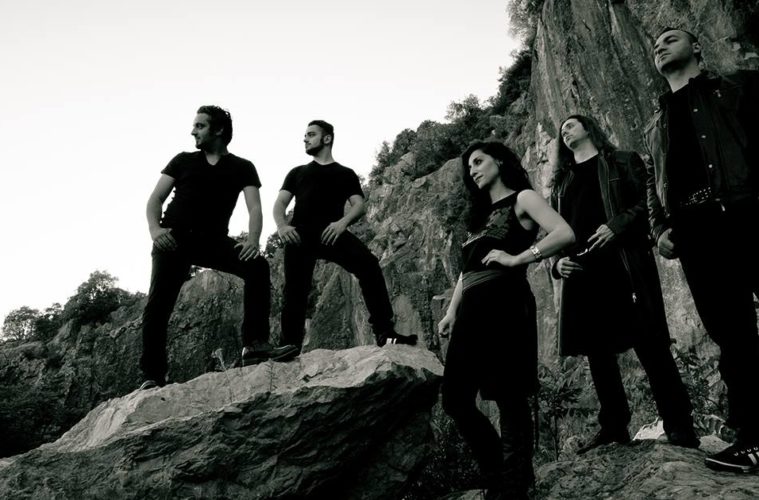 S91 is a italian band that plays progressive metal with modern shades, psichedelic atmospheres and complex time signature. “Behold The Mankind” is a masterpiece for fans of Delain, Darkwater e Shadow Gallery.

S91 was born in 2006 with the intention of playing rock music with christian lyrics.

After several lineup changes and after the debut with their EP “Sto per tornare” (2009, Morning Star label), the band releases its first full-length “Volontà Legata”, developing their own style in the wake of a coordinated progressivemetal with psychedelic and pop influences.

The album is produced by Cristiano Bertocchi (Vision Divine, Labyrinth, Wind Rose) and Christian Liljegren (Narnia, Golden Resurrection, Divinefire, etc) is a very special guest on “The Cry Of Life”.