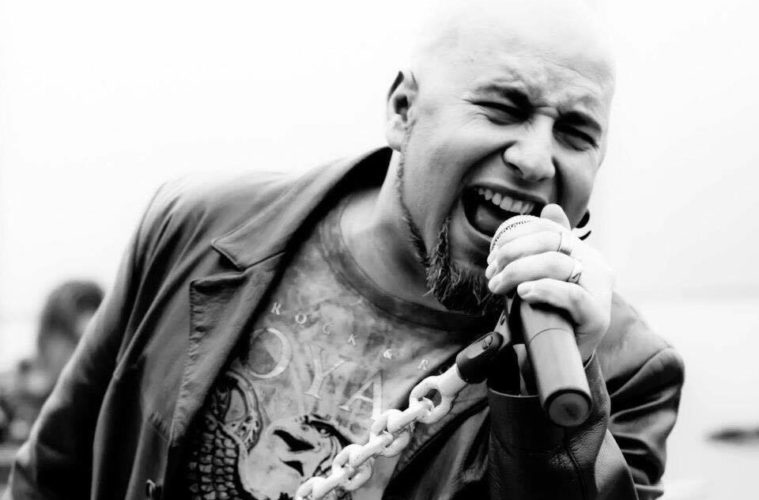 German Pascual’s was born in Uruguay, South America but was raised in Brazil and then moved to Stockholm, Sweden in his early teens and is still there today. German came to know Christian Liljegren (Narnia, Divinefire, Golden Resurrection). Christian allowed German to do the Vocals on the Narnia album “Course of a Generation” Which was released in 2009. That same year, Pascual was named “The Best Metal Voice” by “The Gates of Metal.”

On German Pascual’s 2012 release “A New Beginning,” what we have is some of the finest hard hitting Power Metal to be had. Most bands. on their first release, usually find that they have a lot of work to do but not so with German’s first. You will think that you are listening to his third of fourth album because it’s just that good.