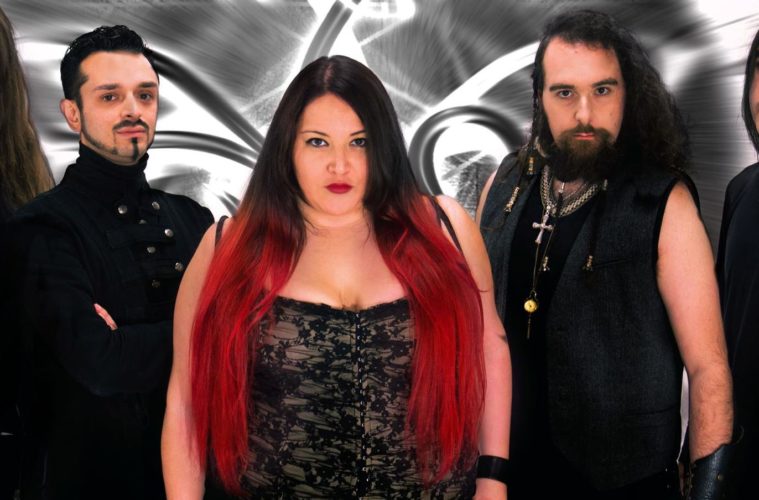 Inside Mankind is a band that comes from Tuscany, Italy and they were formed back in 2006. They released a demo back in 2009 under the title “Angels Fire” and release their debut album “Oikoumene” in januari 2015.

Oikoumene, “the house that we all inhabit”, is the title for a disc starting from life. Fear, joy, rage, disappointment, love and everything belonging to our life is as strong as incomprehensible, as present as trivial; an overwhelming mystery for the man, who observes it, alone, unable to understand, and nevertheless does not surrender. Here is the need for God, in its most intimate and genuine form. It’s in Him that we can catch sight of the meaning of our life, elusive but present.

Oikoumene is inconsistent, as much as our experiences are. We are familiar with sweetness and violence, greatness and wretchedness, life and death. Different songs combine as our stories do, in time and space. Various musical influences and artistic paths intertwine in the same way, sometimes unanimous, sometimes discordant.

Oikoumene is visceral, as the emotions expressed by some of us were.

Oikoumene is speculative, in the human quest for a meaning. Numerological references and neo-platonic quotes outline what is grasped by reason and reached by faith.

“Out of the loop” is desire for freedom, “City” sees it turned into pain, “Forty” is temptation, “Magdalene” is that sweetness which dies in “Keep me by the stars”, failure of the human feeling. “Uneasy” is trust, “Toccata” does not speak with words, “Fear” is passion and terror, “Phariseum” is rage and hypocrisy.

“Human Divine” is the keystone of the disc, it supports and concludes it. It’ s the clear discovery of the need for God, passing through the human loneliness. The other songs live in this suite, and are turned into a medley composed of 72 measures, the number of the names of God in the cabbalistic tradition, which -overcomes- nature, in order to show that only in what is sublime, in Him, we can find a meaning for the human experience.

The Artwork makes use of seven symbols included in the time lapse between the Early Christian and the Renaissance tradition. The main symbol, the solid which has its centre deformed, is a metaphor of the disc’s concept. It is linked to a historical anecdote whose characters are Vasari and Michelangelo.