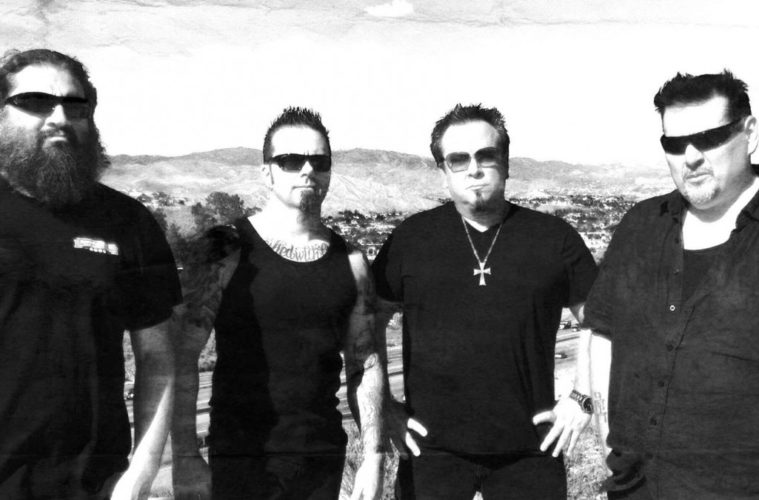 Deliverance will be taking the stage at Rock Alive festival in the Netherlands, scheduled for 23 September, 2017. The veteran thrash metal group was founded in 1985, but, after numerous member changes, founder Jimmy P. Brown remains the only original member. For the Exodo appearance, the band has reunited with former guitarist George Ochoa, former Tourniquet bassist Victor Macias and former Crucified drummer Jim Chaffin. This will be the first appearance for Deliverance in Europe with founder Jimmy P. Brown.

Rock Alive Festival is set to be a metalhead’s delight. Alongside Deliverance, Antidemon and Frühstück others bands will be announced in the upcoming months.