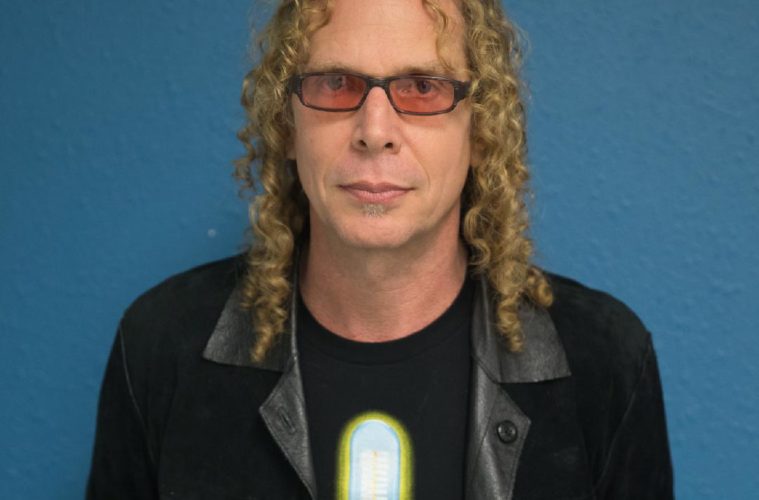 Founding member of Grammatrain, signed to Forefront records in 1994 and was the first Christian grunge band to break ground, carving a niche for many other bands to follow. Grammatrain toured internationally, charted many hits on Christian rock radio and released three studio albums, two EP’s, a live concert DVD and a live album recorded in Germany.

Engineered, co-produced and performed drums on the recent One Bad Pig release, “Love You to Death”.

Toured and recorded with many regional artists from the Seattle and Austin area most notably Monte Montgomery and Gideon’s Press aka The Illustrated Band.

Released three heavy prog rock albums as a multi-instrumentalist under the name PJ Bostic. Currently in pre-production for his fourth release.