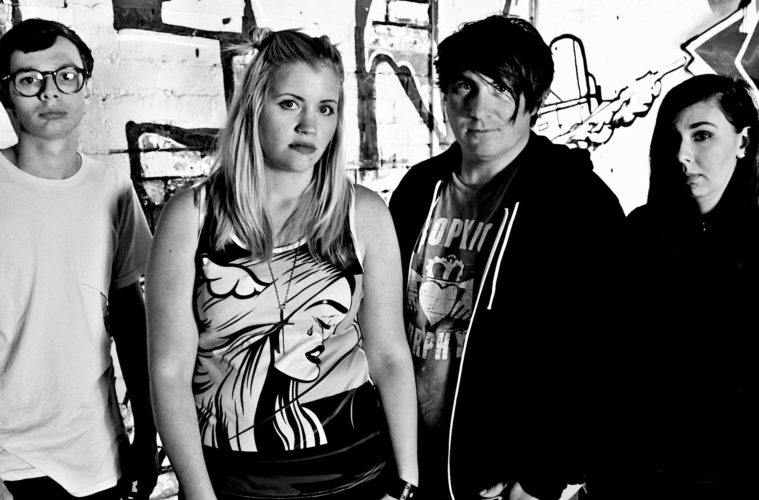 Originally the solo project of Peter Field, formerly of Stoke-based Punk bands Senseless and Ambassadors of Shalom, Peter118 stormed onto the scene with the release ‘Make It Or Break It’ EP in 2014, when Field was joined by his wife Janine on bass and backing vocals, and friend Sam on drums to form fully fledged three-piece punk outfit.

2016’s ‘Need You More’ EP marked a pivotal point in Peter118’s career when they won the support of legendary KROQ DJ Rodney Bingenheimer in LA who championed the lead single. The accompanying music video was also playlisted by JUCEtv and BlankTV.

After an explosion in the UK Pop Punk scene in 2018, Peter118 has become a recognised name amongst punk fans and their fanbase is rapidly growing. This new double disc release is showcasing the broad strength of the Peter118 Anthology, along with a taste of the band’s high octane live performance at a show in Los Angeles in 2017.