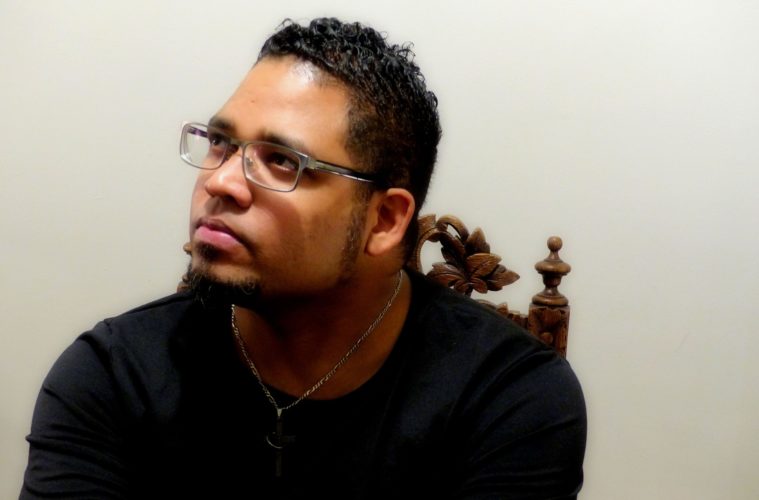 Besides being a member of Slechtvalk I also embarked on a solo career. I started playing soothing, spherical and dreamy pieces that reflected the depths of my soul. I found out that in harder times I was able to express my feelings through my piano.

In 2012 I released my first album, that was titled ‘A Journey Through the Depths of the Soul’. And in 2014 this was followed by the EP called ‘Cir- cumstantia’. Since then it all calmed down a bit as far as the writing of new music went, but now I’m working on material

for a new album.