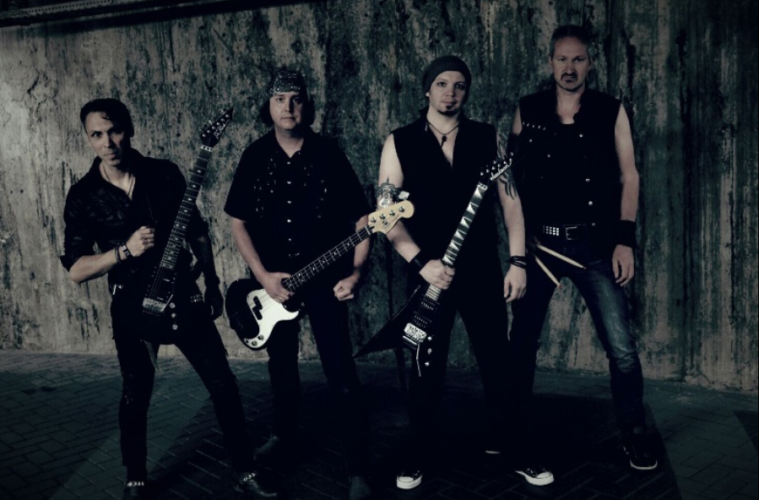 In 2014 bassplayer Wilco van der Meij decided to leave the Frisian Metalband Methusalem. Still Wilco couldn’t get the Metal out of his head so he came with the idea to start another Metalband.

Together with singer/guitarist Harold de Vries (also ex-Methusalem) and drummer Rudie Kingma, Wilco started searching for a guitarist to complete the band. It was ex- L.S.D. guitarist Maurice Gijsman that was found to enforce the new band.

In the spring of 2015 Angelic Forces was completed. Since that time Angelic Forces is working hard on its repertoir. On June 2016 Angelic Forces recorded their first single and after its first release, that same month, the single received positive reactions worldwide.