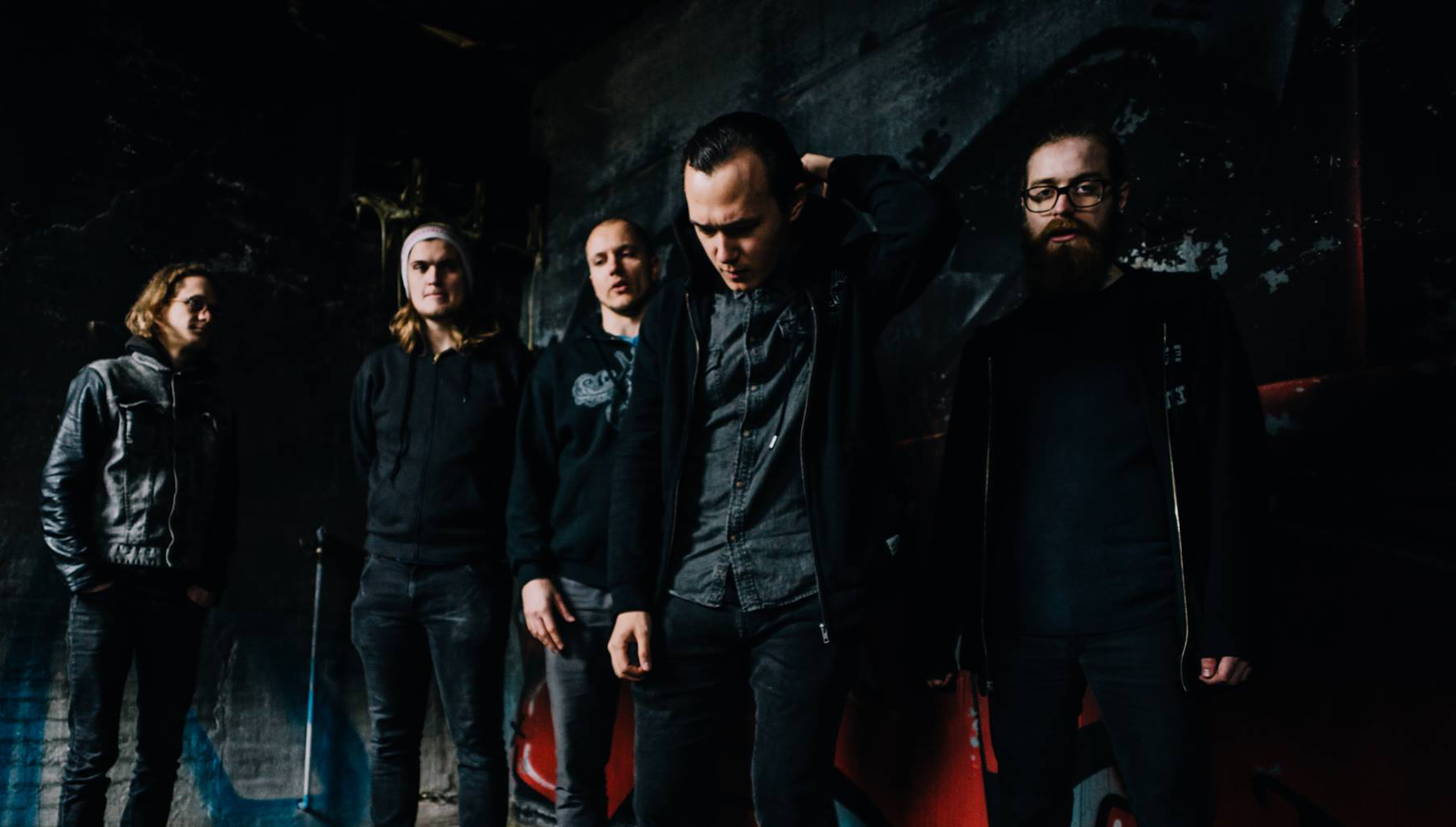 Roselyn is a musical project which arose on the basis of seemingly random, yet fateful encounters between a group of musicians with different religious backgrounds.

The common denominator was a desire to revive the classic Christian concepts of forgiveness, hope and reconciliation through a new and unexpected expression. The band consists of former and current members from punk and metal bands in the danish underground scene, namely; “100 Knives Inside”, “Ascendant” and “Barricades”.

Struggle is a core theme in the music as well as the lyrics – nothing comes without a hammering process – capturing and exploring the journey between the hardship and the joy – the depression and deliverance, from dispair and frustration to conviction, and determination.

This theme is expressed through the violent and frantic, and at times, dark and melancholic soundscape the band embraces.

In a world of rumors of wars and religious extremism from both east and west, we see a need to focus on what we think is the essence of Christianity, across church boundaries and religious barriers and communicate it, added the uncontrollable energy of punk mixed with the grandiose of heavy metal.

On stage, Roselyn mixes a strong visual, and physically vivacious precsence with an intense and violent performance of the auditory instruments to support the energy and the heartfelt message through the music.

The aim is to communicate the old virtues of forgiveness and reconciliation in a reinterpreted universe with a mixture of English and Danish texts, so it will be as direct as possible – like the raw and honest-to-heart energy of the hardcore punk music.